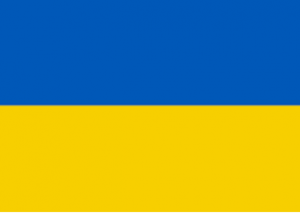 ICC-LANGUAGES STATEMENT ON THE WAR IN UKRAINE

As an international European language association, ICC-Languages condemns Russia’s invasion of Ukraine. We admire and applaud the bravery of the Ukrainian army and civilian resistance, as well as the courage of the refugees fleeing to neighbouring countries to protect their young from the bombing and shelling of Ukraine’s cities.

We also want to commend the bravery of the many Russian citizens who have joined anti-war demonstrations in Moscow, St Petersburg and other cities.

Invading a sovereign nation, because of a desire for gains in territory and power, is illegal in international law, is wholly immoral, and brings shame on the entire country of Russia.

We urge the Russian government. Stop the invasion now. Withdraw your troops now.

As a sign of solidarity with the Ukrainian people, the ICC would like to offer some free places on our online teacher training course EUROLTA. The European Certificate in Langauge Teaching to Adults is an international certificate enabling participants to start a career in language teaching.